Mexico continued to set new records in 2018, surpassing the milestone of 400K annual travellers to Canada for the first time and doubling 2015 arrivals in just three years.

The strong arrivals from Mexico through 2018 indicates a continuing positive trend after the initial progress following the changes to visa requirements at the end of 2016.

Strong direct air arrivals were supported by a 35% expansion of air capacity between Mexico City and Canada in 2018 – the greatest increase in air capacity to Canada of all Destination Canada’s international markets.

The average trip spend by Mexican tourists is just under $1,600 per trip, with an average trip length of 16 nights.

In 2018, demand for travel to Canada was highest in July-August (29%) and November-December among Mexican leisure travellers.

Activities that Mexican travellers are most interested in experiencing include trying local food and drink, seeing nature parks and natural attractions, the northern lights, fine dining, places of historical and cultural significance and cross-country skiing.

Just over half (55%) of Mexicans on their most recent trip to Canada booked an organized group travel package through a travel agent or tour operator, predominantly online.

The biggest jump in overnight arrivals by air was seen in Mexico (+19%) in November 2019. Mexico was also the only market that saw a double digit expansion on overnight air arrivals (+12%) year-to-date.

Consumer-based intelligence and key strategic considerations for the tourism market in Mexico from our annual Global Tourism Watch study in 2021.

Learn more about the report 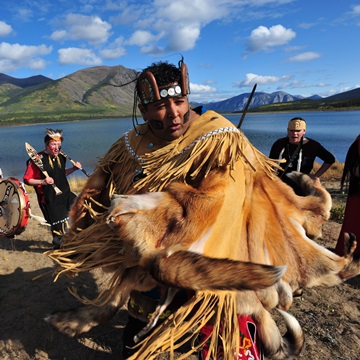 A brief, at-a-glance summary of key facts on travellers from Mexico. 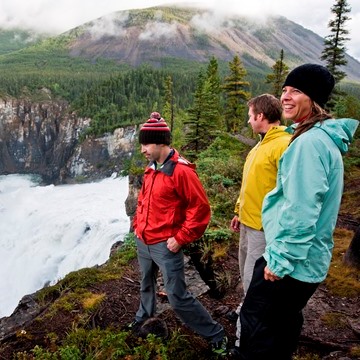 Still looking for more? Find past reports in the archive. 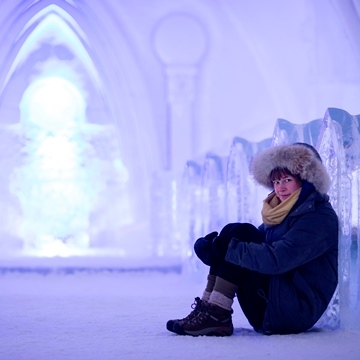