His Excellency the Right Honourable David Johnston, Governor General of Canada, highlighted the strength and potential of tourism between China and Canada during a successful visit to China, which acknowledged the vast and dynamic relationship between the two countries.

We’d like to express our gratitude to Governor General David Johnston for including Destination Canada in the delegation to China, and for his contribution to Canada over the last seven years.

During the visit, David F. Goldstein, Destination Canada’s President and CEO, and staff from our China office accompanied the Honourable Bardish Chagger, Leader of the Government in the House of Commons and Minister of Small Business and Tourism, on visits to CTrip, China’s leading online travel agent, JD.com, a leading e-commerce company covering everything from consumer goods to online travel services, and the China National Tourism Administration offices. One of our key focusses in the lead up to the Canada-China Year of Tourism in 2018 is strengthening relationships with our key partners in China.

A Memorandum of Understanding was signed with JD.com to enhance Destination Canada’s marketing efforts within China and raise the profile of Canadian tourism experiences among prospective Chinese travellers.

“It was a great honour to join the Governor General, Minister Chagger and other members of the Canadian delegation to China,” said David F. Goldstein. “It was very clear that for both of our countries, travel and tourism is of very high importance, not only as a strong economic link, but a people to people bridge between China and Canada.” 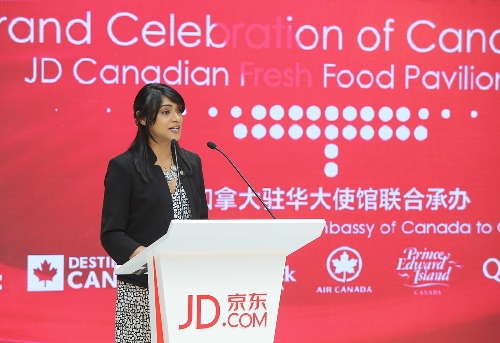 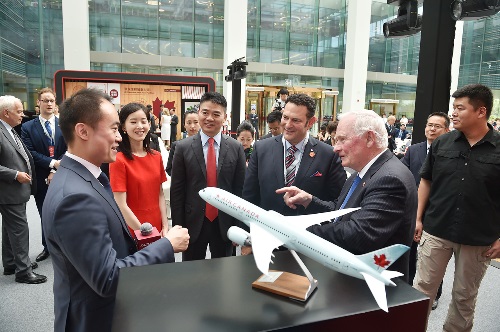 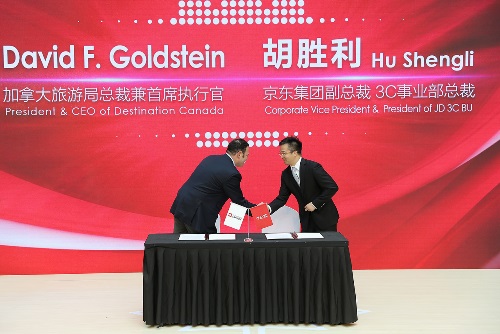